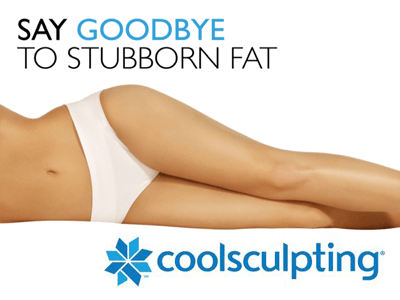 CoolSculpting® is a revolutionary technology that freezes and eliminates unwanted fat cells without surgery or downtime.  It specifically targets unwanted fat cells, as a result, the cells die in the selected area creating a noticeable reduction in fat bulges.  The end results look completely natural.

Outside of diet and exercise, traditional medical methods of fat reduction typically involve surgery, however with CoolSculpting, there are no needles, no surgery, and no downtime.  Patients are generally relaxed enough during the procedure that they can read, browse on their computer or mobile device, watch tv, or simply lay back and relax in the comfortable atmosphere of the Chic La Vie™ Medical Spa.

Is CoolSculpting Right for Me? 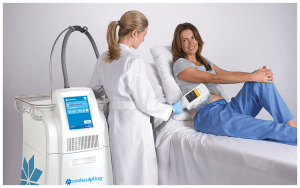 CoolSculpting is the perfect solution for individuals who have unwanted fat that is unyielding to diet and exercise. CoolSculpting is not for people who are severely overweight or considered medically obese, however, a good candidate may have bulges in a few areas they would like to get rid of.  It is a safe and effective non-surgical alternative to liposuction.

Is the CoolSculpting Procedure Safe?

Where Does the Fat Go?

CoolSculpting crystallizes the treated fat cells.  These frozen cells die, and are naturally discarded from the body.  Once the cells are gone, they are gone for good leaving patients slimmer and more toned looking.

How Soon Will I See the Results, & How Many Sessions Will I Need?

It takes around 3 weeks for many patients to start seeing the results of the CoolSculpting treatment. The most striking results take from one to three months.   It is important to discuss your goals with your practitioner so they design a custom treatment plan tailored for your individual needs.   Session times vary depending on the number of areas that need to be targeted.

What Happens During the Procedure?

To initiate the treatment we will position the device on the appropriate area of your body. The device will then draw the bulge up between two cooling panels. The sensation is a firm pull with adequate pressure – enough of a pull to ensure the selected tissue will be cooled most efficiently. Depending on your needs, your session should last approximately sixty minutes.

Can I Return to Normal Activities After the Procedure?

After a CoolSculpting procedure, most patients are able to return to work and resume normal activities immediately.  In the areas that have been treated, some patients report redness, tingling, numbness, or minor bruising.  Side effects, if any, will be minimal and only temporary.

How Do I Get Started?

Schedule an appointment today to set up your free consultation. Our practitioner will determine if you are a good candidate for CoolSculpting, and will customize a treatment plan for you based on your goals. 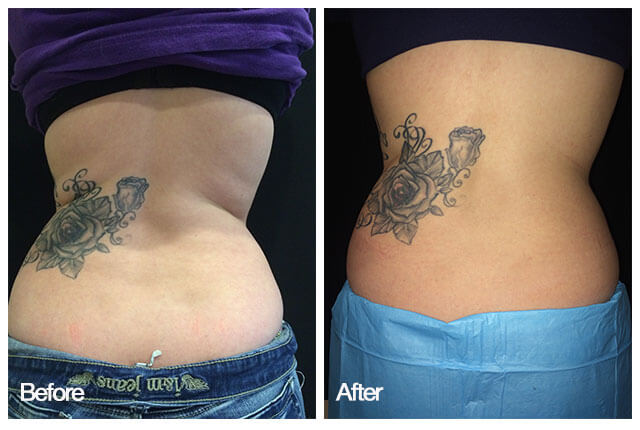 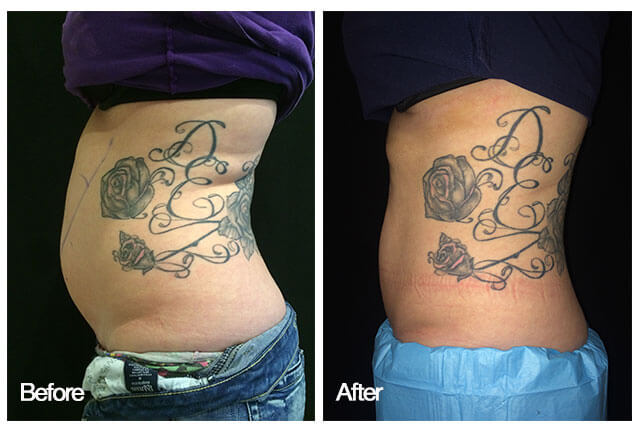